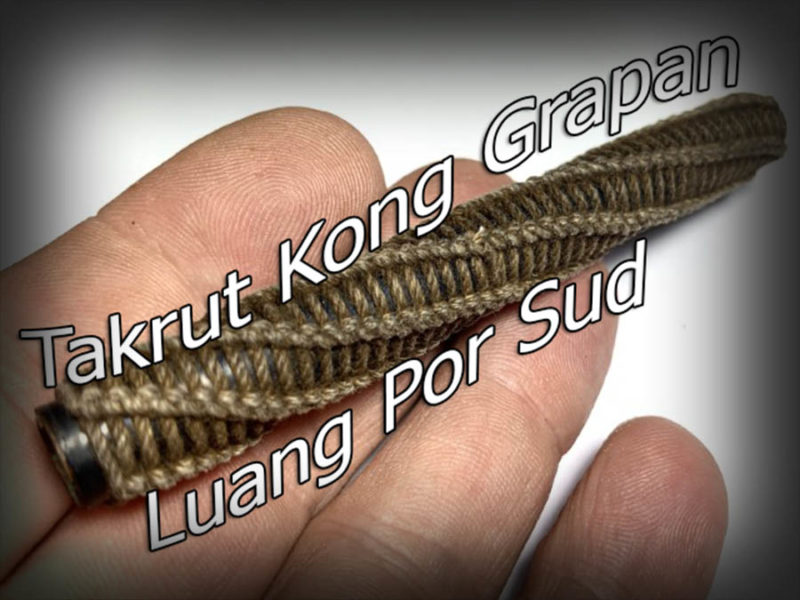 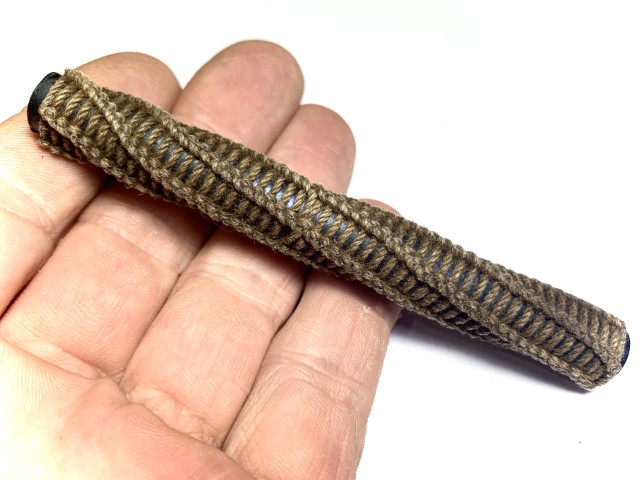 Luang Por Sud was the legendary originator of the Wicha Yant Daktor rattan wicker ball Yantra spell, and also very famous for his Pra Somdej Khee Suea Buddha riding tiger sacred powder votive tablets. The amulets of Luang Por Sud were revered by the great ‘invincible’ gangsters of that Era, and the Somdej Sariga Suea Phaen was a favorite amulet with famous Gangsters of the time, such as Dtee Yai’. His amulets are prized possessions of those who seek Kong Grapan Klaew Klaad Invincibility and Evasion magic, as well as those who seek power and dominion over others, in professional and social status affairs. 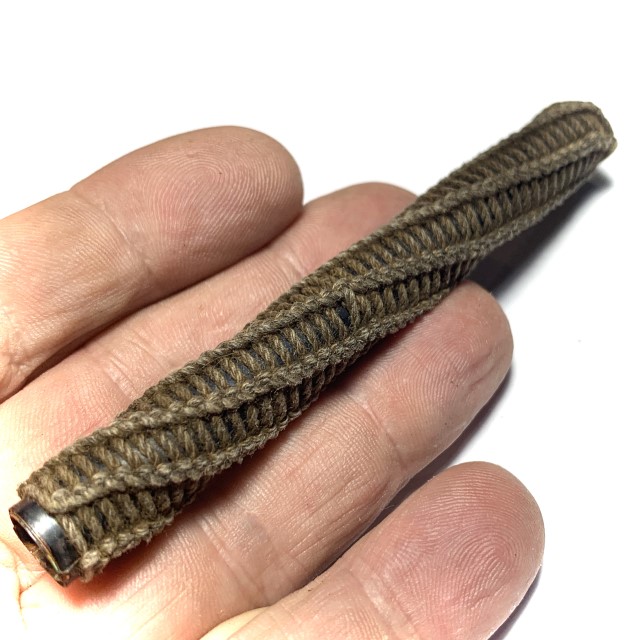 Free Registered Air Parcel Shipping is Included with this amulet. The Takrut is made from Nuea Tong Daeng Sacred Copper Yantra foil, and bound with spellbound cords (using incantations whilst wrapping), as was traditional. This exhibit is estimated to have been made during the mid-era of his Wicha trajectory. The Takrut was known to have been made with yellow, beige, white, black or Green Cord.

Luang Por Sud was born in the year 2445 BE on the 7th of May. he ordained into the Sangha at the age of 16 as a Samanera Novice Monk. When he moved after becoming a fully fledged Bhikkhu to Samut Sakorn and stayed at Wat Ka Long, where he eventually became the Abbot through his long term diligence and meritorious acts. 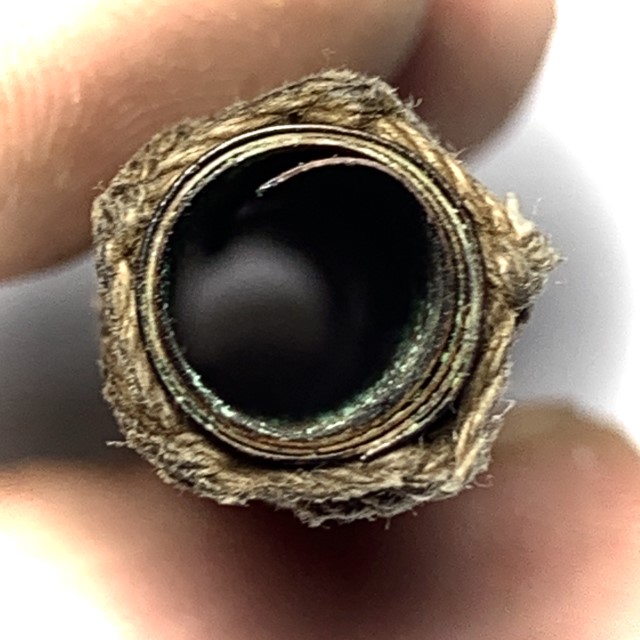 He became famous for his Wicha Yant Look Takror Wicker ball Yantra, which he had Mastered through the use of Khmer Sorcery methods. Luang Por Sud made many different kinds of amulets, but it is perhaps the Takrut, and his Look Takror Wicha amulets (including the Pha Yant Takror) which are his most revered and famous for their Kong Grapan Chadtri and Klaew Klaad powers. 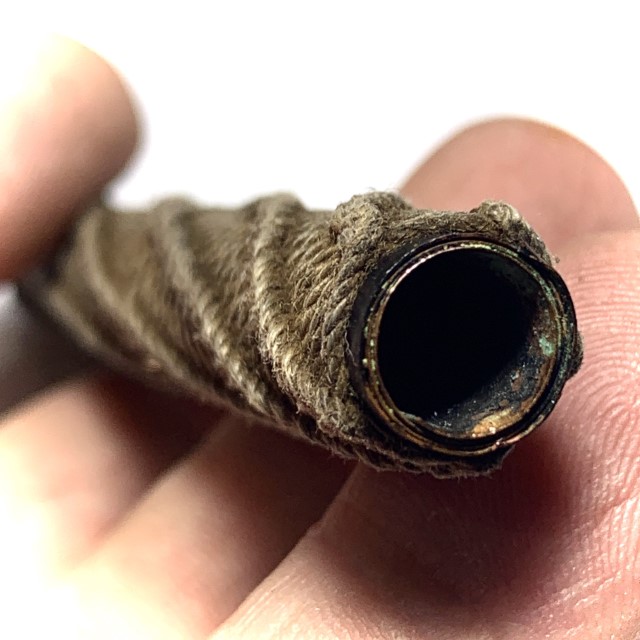 Luang Por Sud became even more famous after his death in the year of his cremation in 2545 BE, when his body would not burn, and seemed impermeable to fire. So the temple committee was forced to give up trying to cremate him, and placed his remains in a glass coffinThe Takrut contains a vast compendium of blessings, ranging from protection to wealthy fortunes, with strong leanings towards Klaew Klaad and Kong Grapan Chadtri beng the most prominent form of magic present. Luang Por Sud made Takrut throughout his lifetime as a Sorceror Monk.

Luang Por Sud, and his Amulets, and His famous Yant Takror and Takror Balls are amongst the Popular ‘Niyom’ Class of Preferred Guru Masters, of a High Class but with a still affordable pricetag, despite their ever increasing rarity and difficulty to encounter when seeking an item from this Master.

The Takrut of Luang Por Sud is said to have been the favor of the Great Highwaymen and Robbers, who used the Takrut, Pha Yant, and Look Hwaay Takror of this great Master to Protect themselves.

The famous Look Takror Wicker Ball of Luang Por Sud is the subject of a Legendary story that is said to have helped a Thief Escape hundreds of Police, as he was surrounded, and slip through their hands with the power of the Magic Amulet assisting.

This is a very rare item for the devotee collector of ‘Thai Krueang Rang’ (Buddhist, Occult, and Animist Charms), and is a matter of choice whether the owner wishes to preserve it in Museum Case or wear it for its Protective Powers. This Takrut belt is Please always Take Care with Authentic Sacred Ancient Amulets, and preserve their condition as best as possible, but also remember that amulets both Ancient and Modern, were designed and intended to be worn, more than they were intended to be kept in a Museum.

Luang Por Sud passed away on the 14th of August 2526 BE, and it was then that his already great fame became legendary around the country, as the miracle of his Cremation Ceremony occurred before the eyes of thousands of Devotees

The event fulfilled the Prophecy which had happened in the Dream of his first apprentice, Luang Por Chalong, where Luang Por Sud had appeared and told Luang Por Chalong that it would not be possible to light the Funeral Pyre, and that Luang Por Sud would do it himself, but that his bones would remain, for they could not be burned. This is a strange thing, because this kind of miracle also happened with the Arahant Saributra in the times of the Buddha, and it is said that the bones of Saributra cannnot be burned until the Future Buddha Maitreya comes, who shall burn them with Kasina Fire energy. 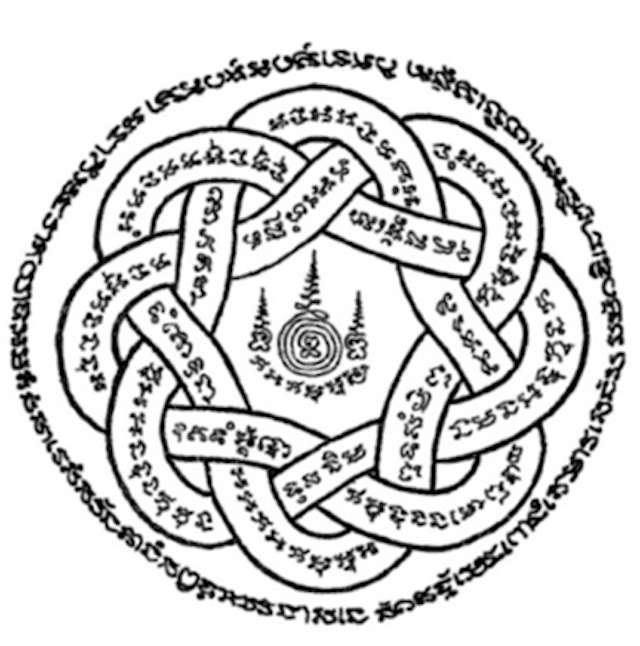 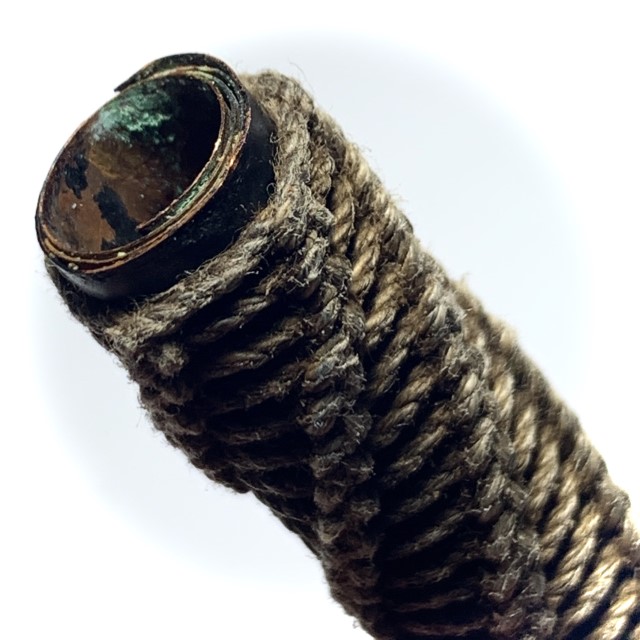 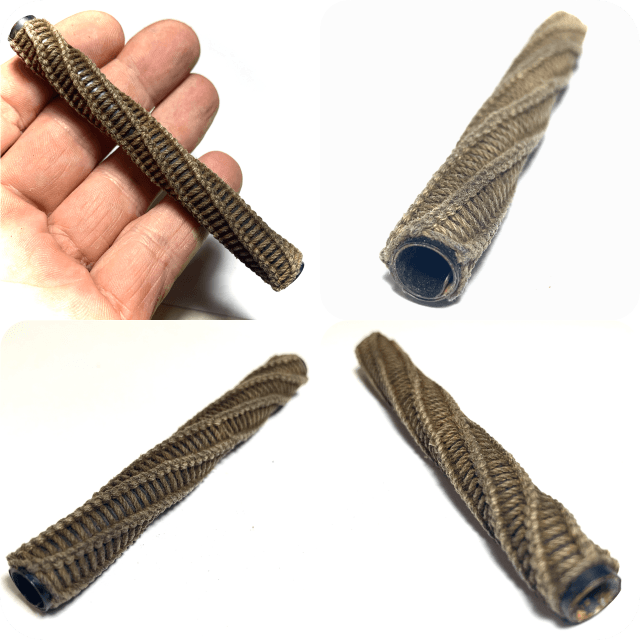