The Benjapakee Amulet is a Pantheon of Ancient Amulets that carry Immortal Historical Fame and Legend in the Thai Buddhist Amulet World, and are perhaps the heart of all Thai Buddhist Amulets which have arisen in a myriad of forms based in the Benjapakee Collection of amulets. The Pra Benja-Pakee is a collection of five (the word ‘Benja’ meaning ‘Five’ in Sanskrit), top amulets of each of 5 regions (the word ‘Pakee’ meaning ‘Regions’ in Sanskrit) The Five Benjapakee Amulets of Old are; 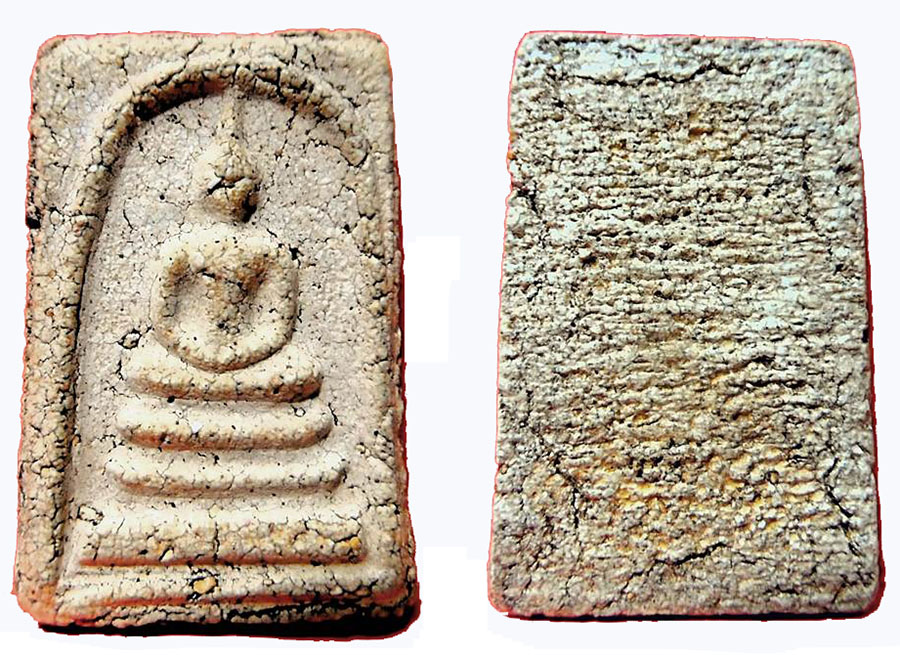 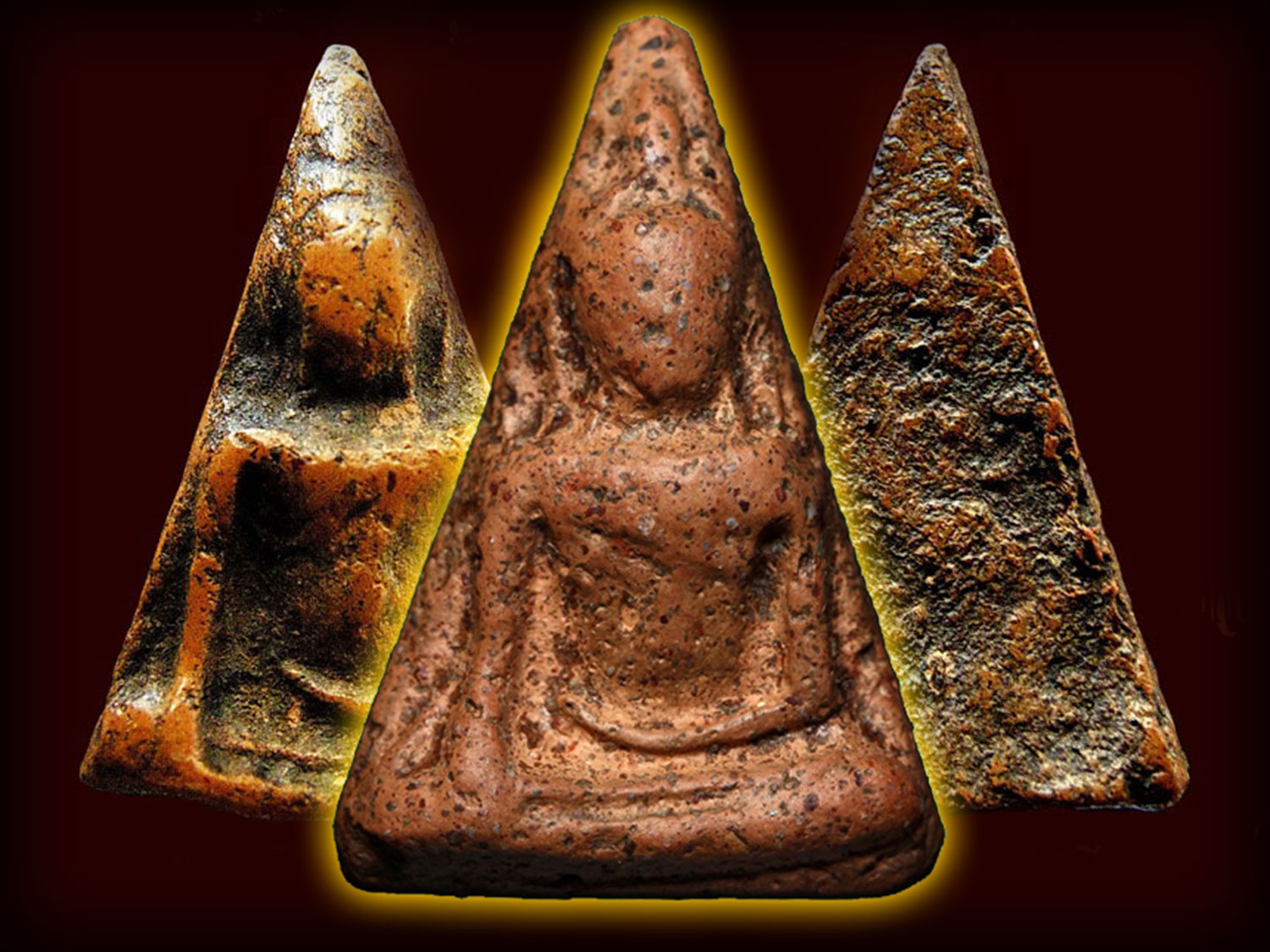 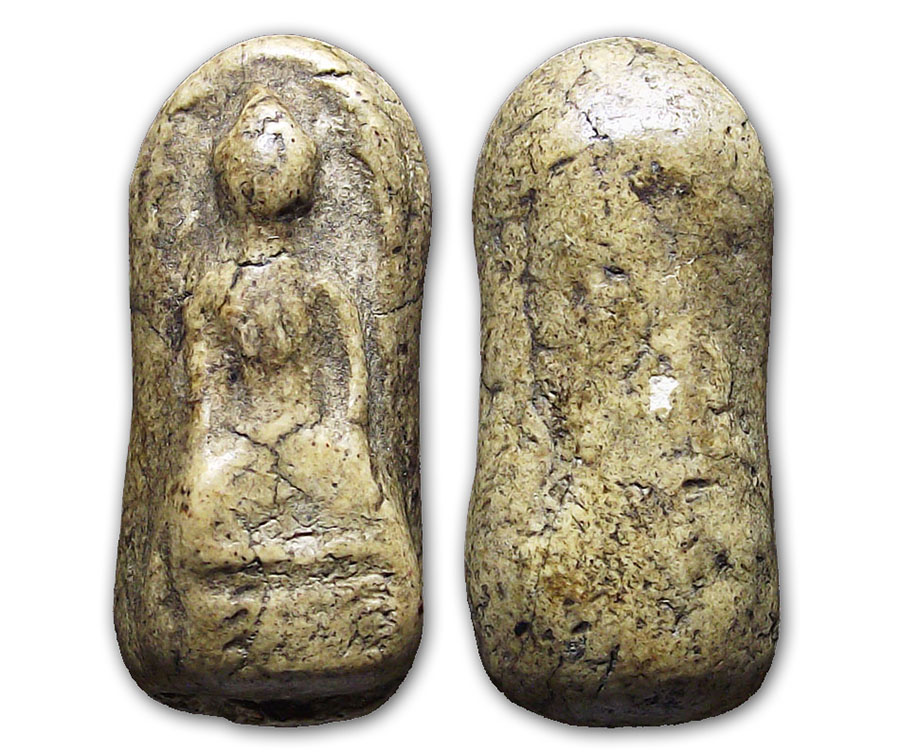 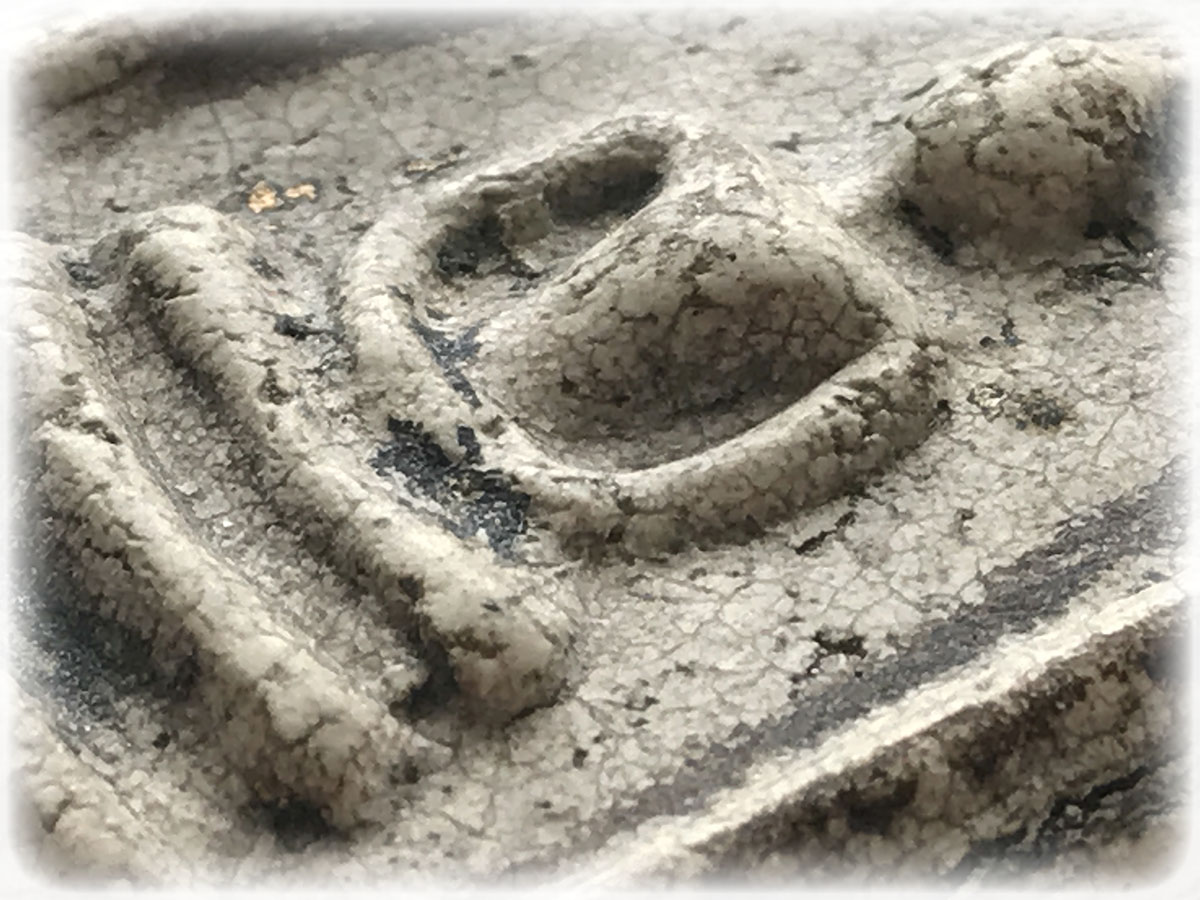 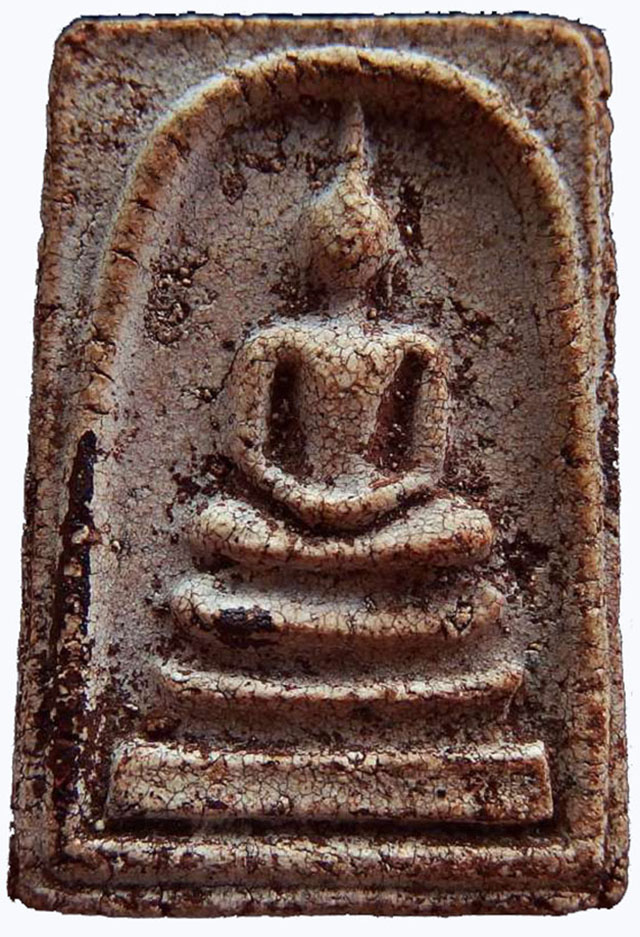 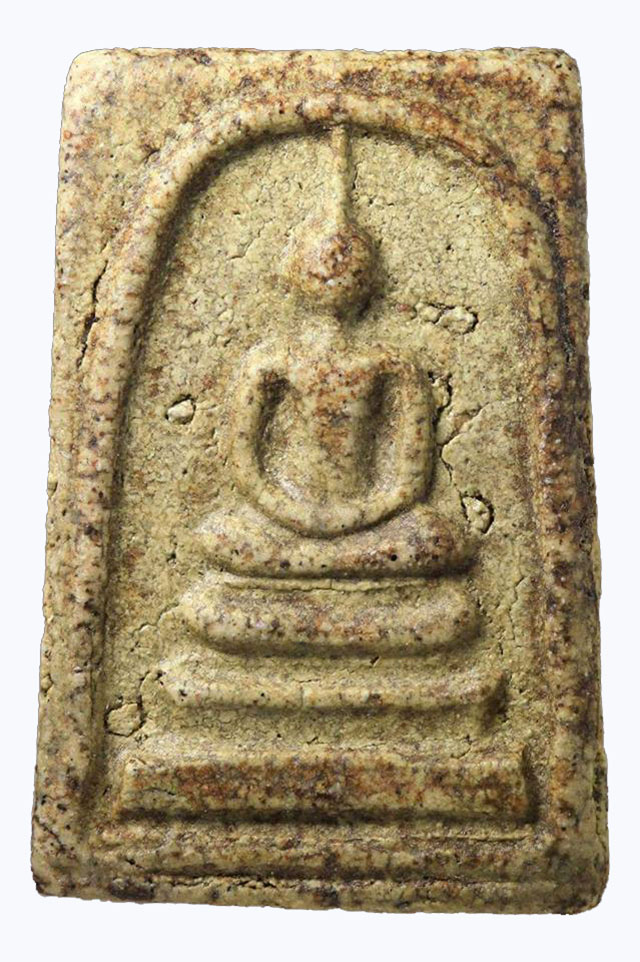 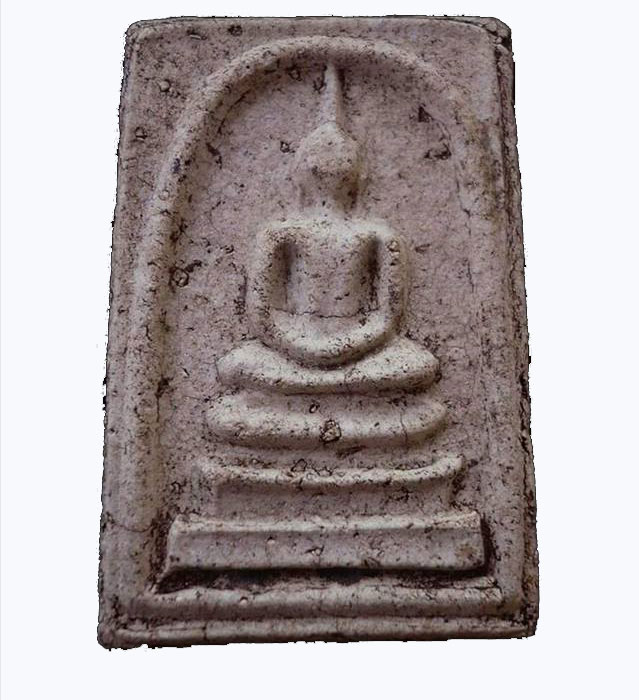 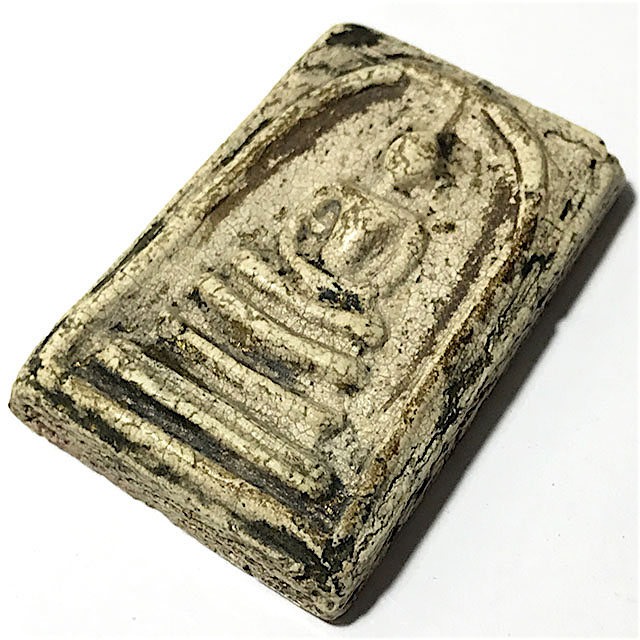 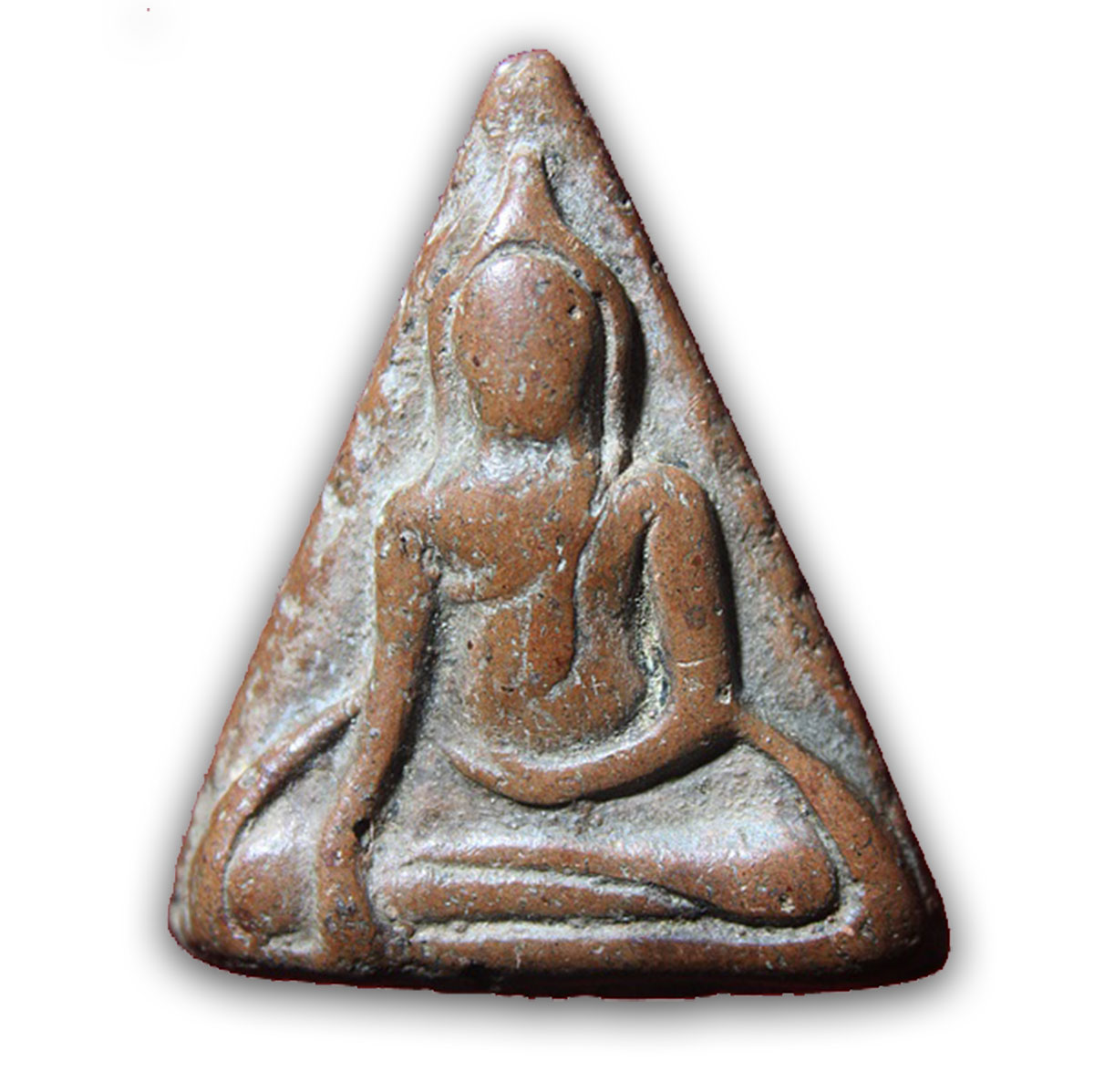 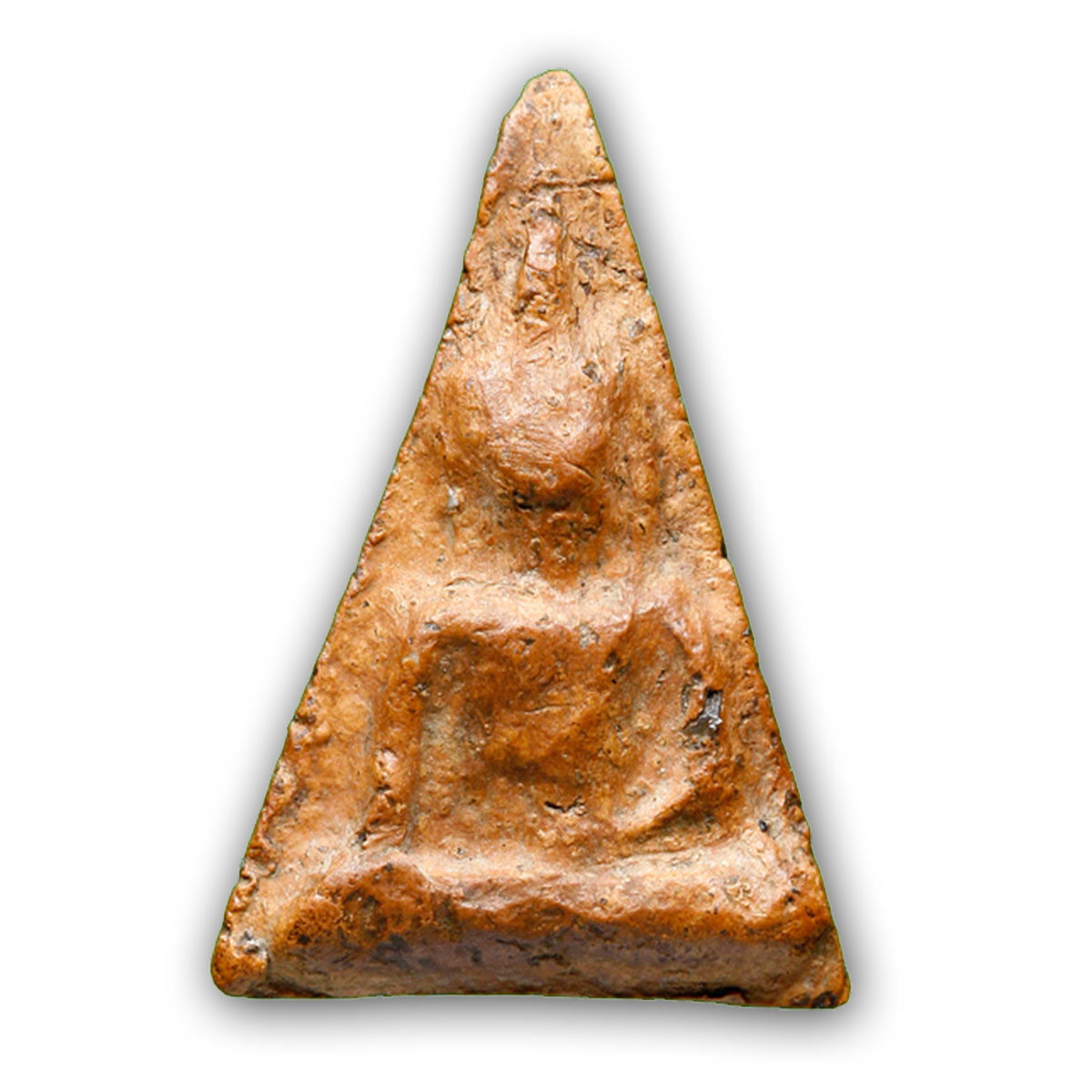 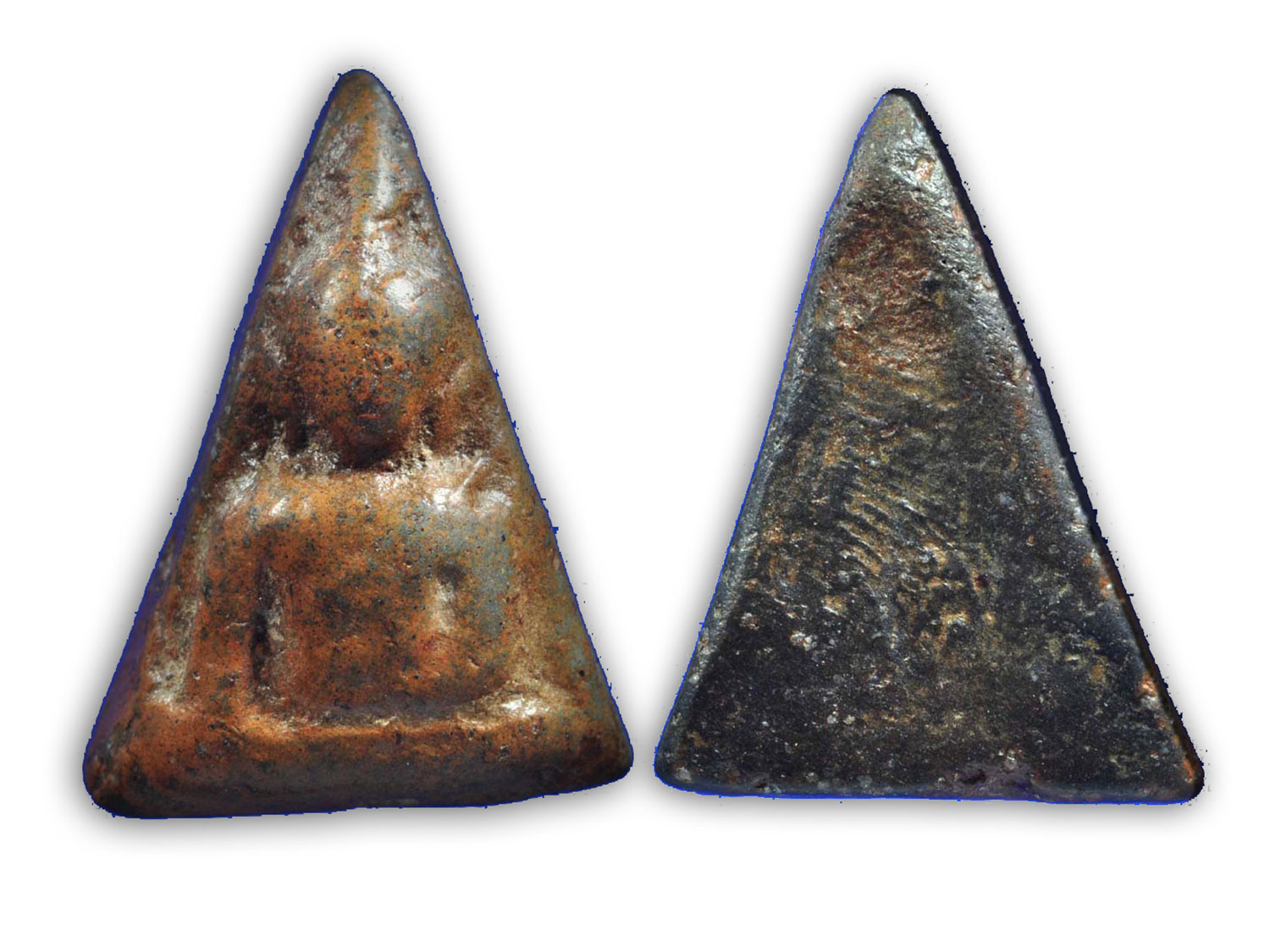 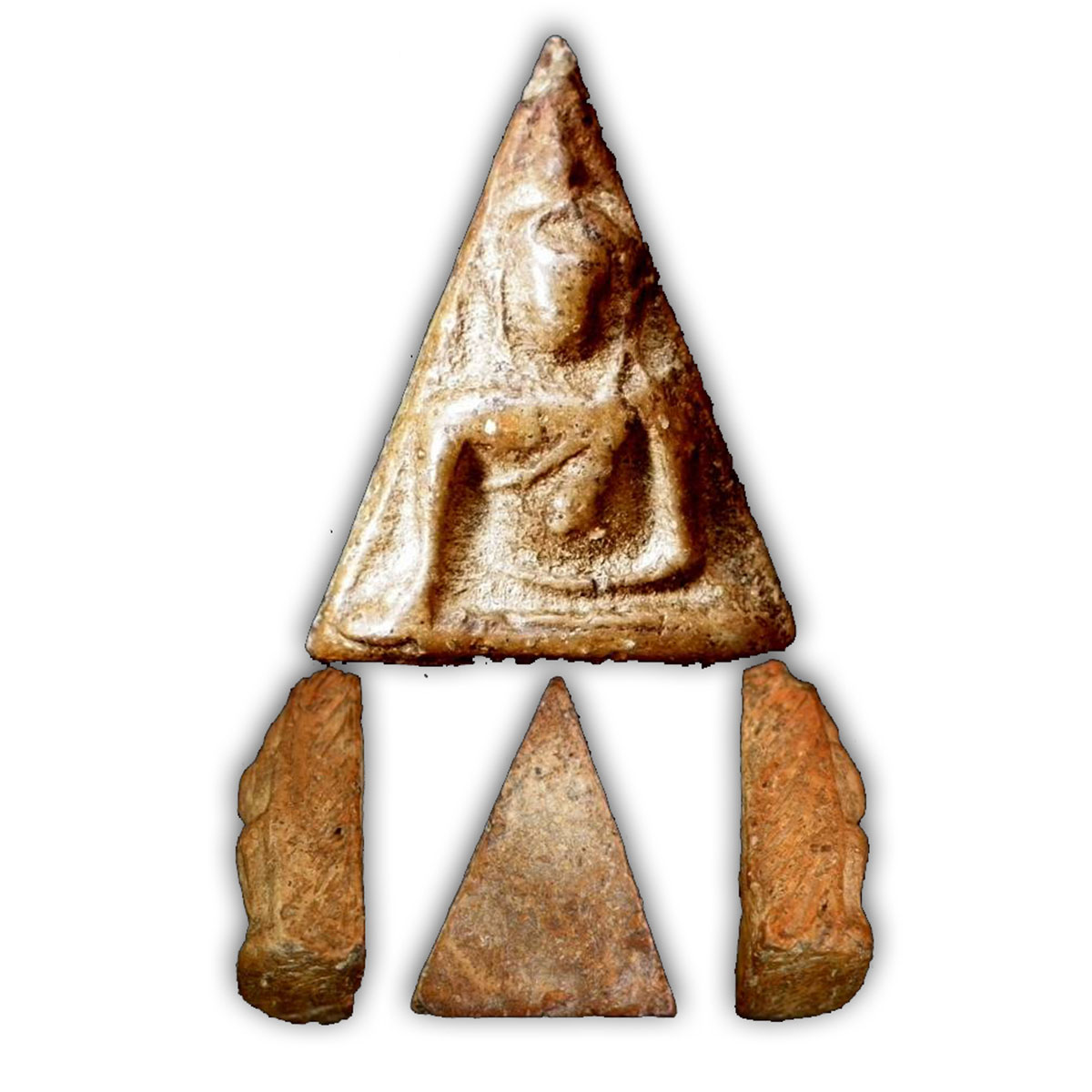 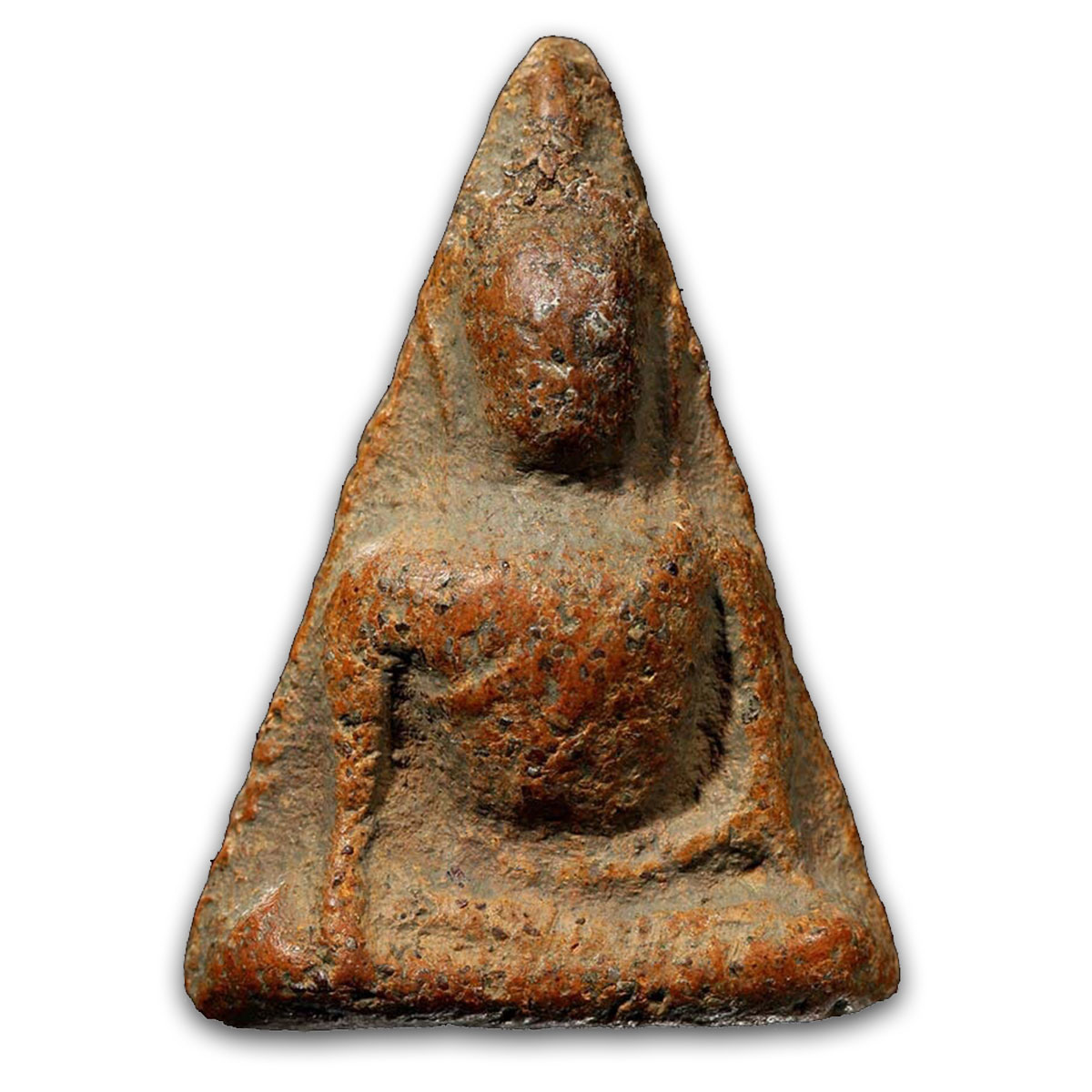 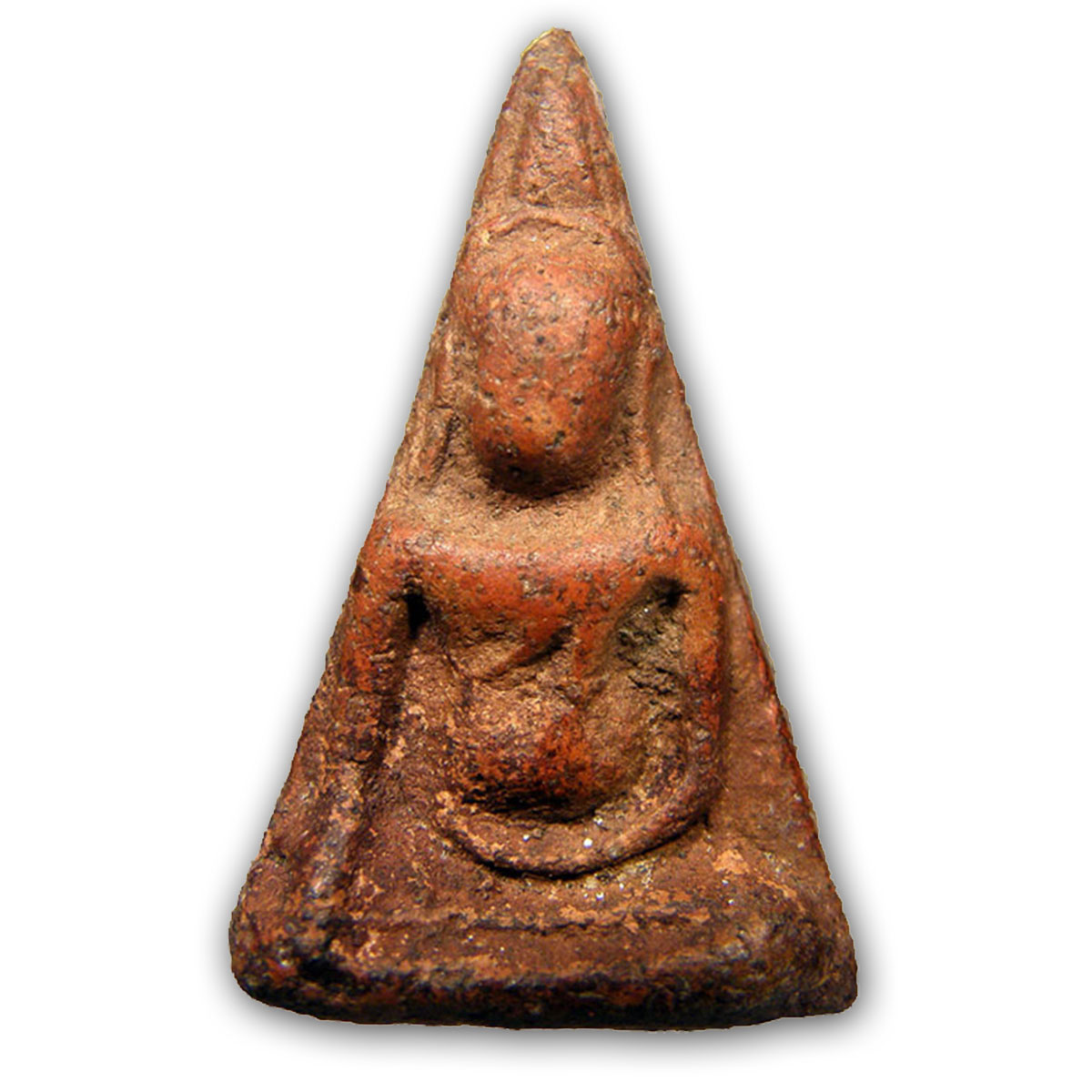 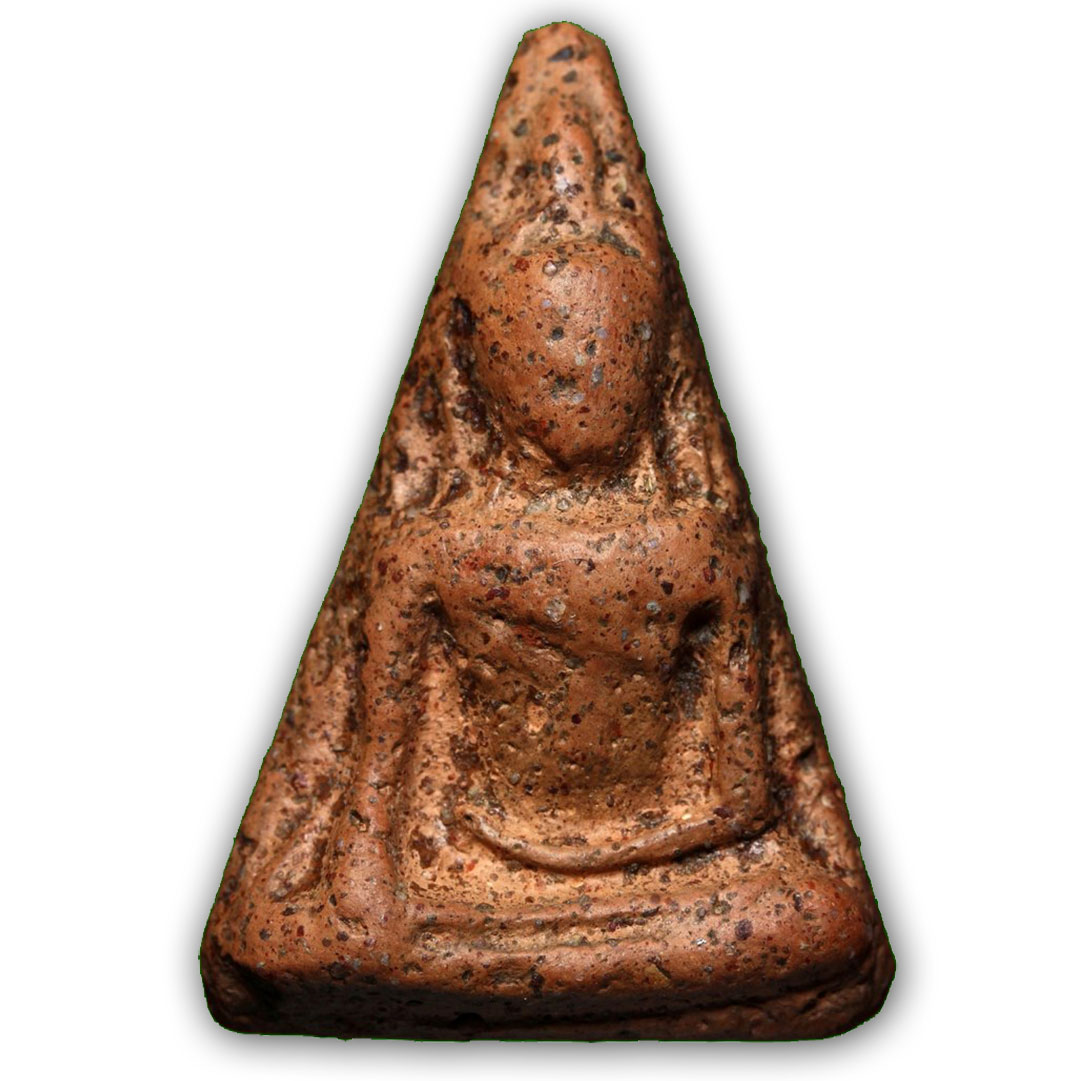 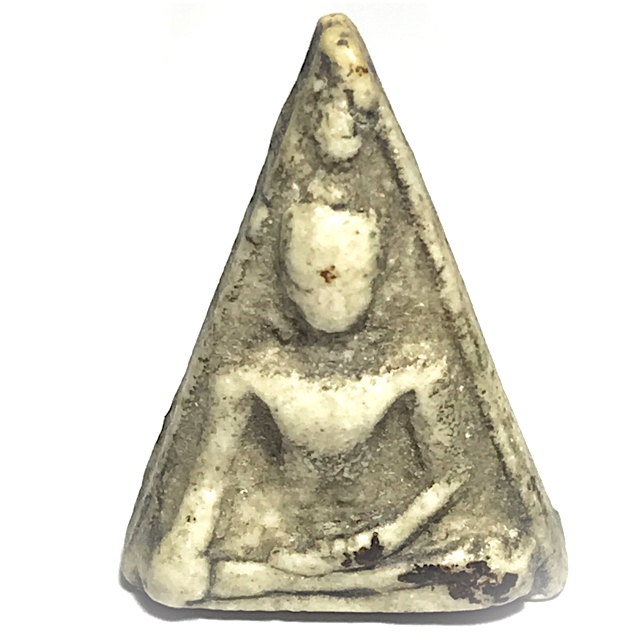 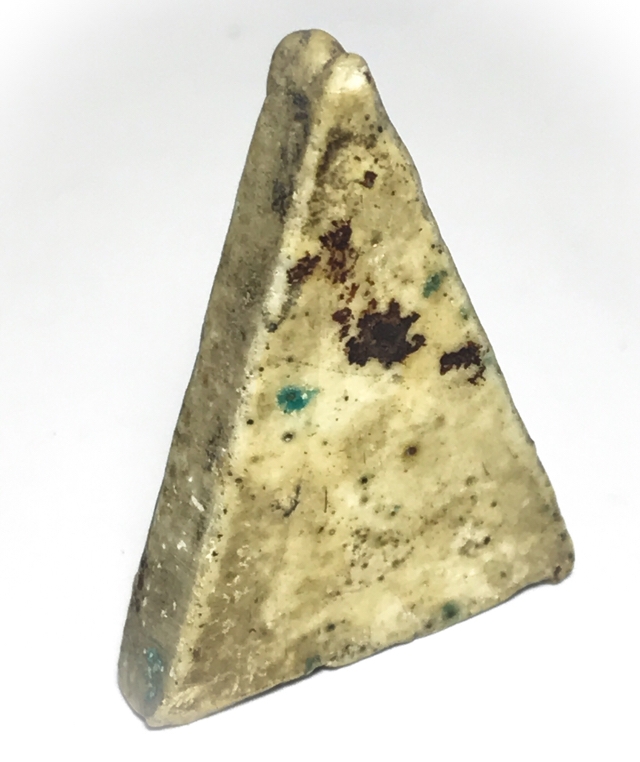 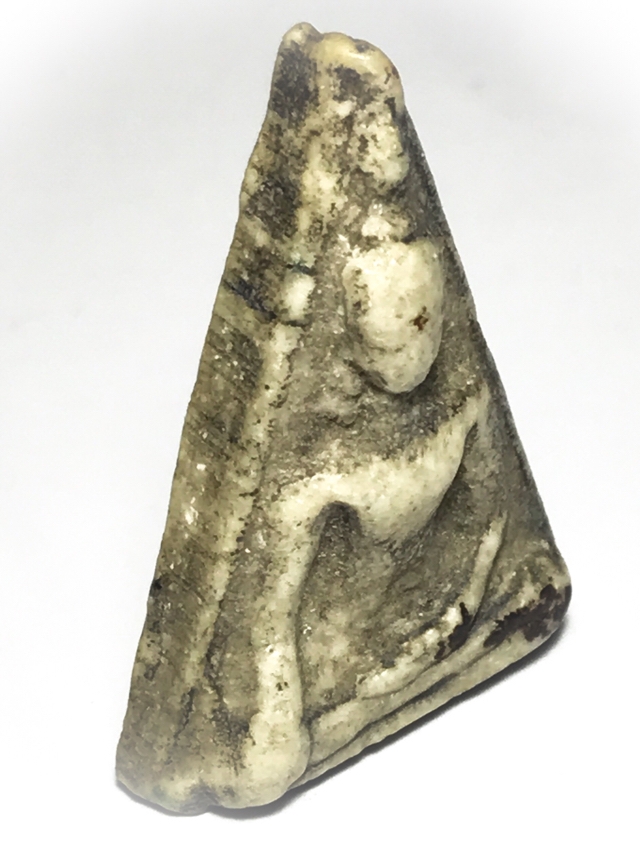 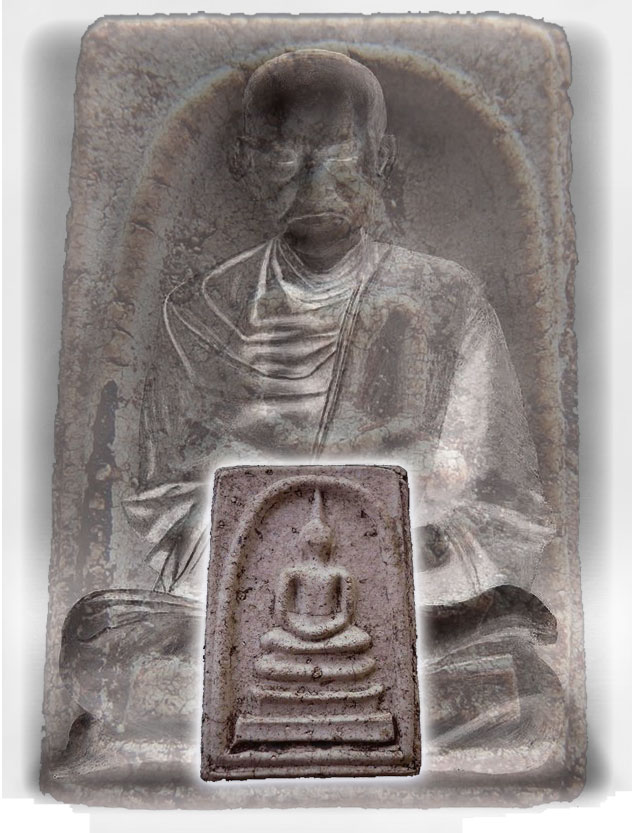 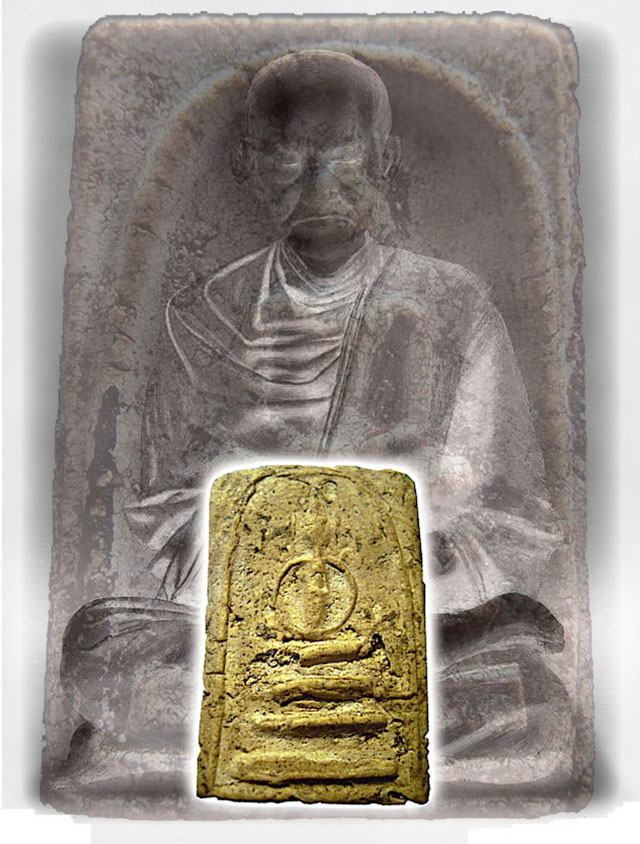 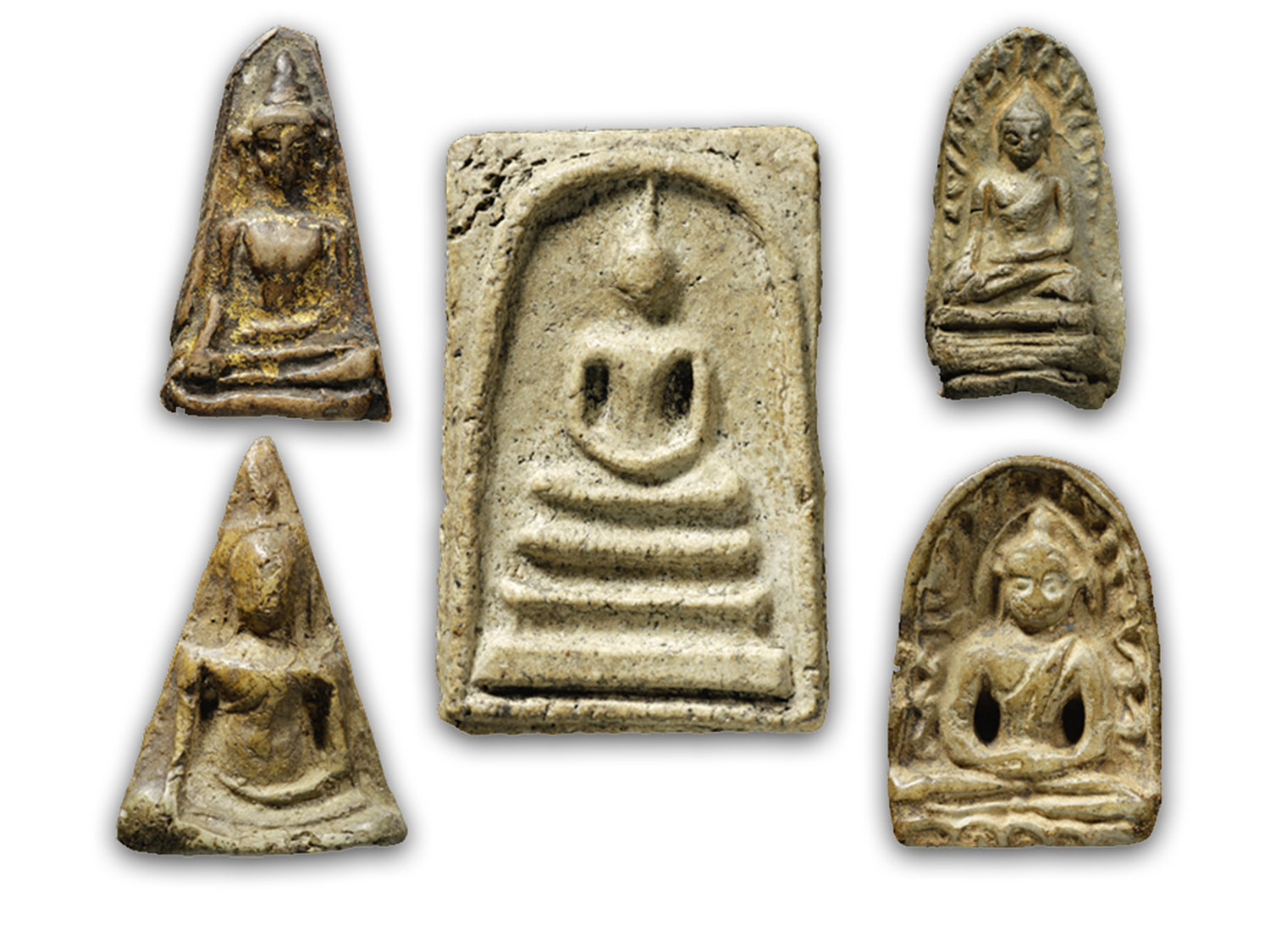 However, there also are sub variations of these five Regional amulets which most people will also class within the Benjapakee collection, such as the Pra Kong Lampun, the Pra Beum Lampun, are alsop two pra Kru amulets of Lampun Province which are as highly valued as the Pra Rod.Each Region has its own ‘Benjapakee’ with its own top five amulets of its region. One can also find ‘Benjapakee’ collections of one single type of amulet, such as the ‘Benjapakee’ of Look Om Sacred Powder Ball amulets or the Benjapakee of Top Five Regional Pra Pid Ta Amulets.. This is of course a Folk Tradition and so one can find the word Benjapakee used in more than just the case of the classic historical Ancient Amulets known as the classic original Benjapakee Collection.